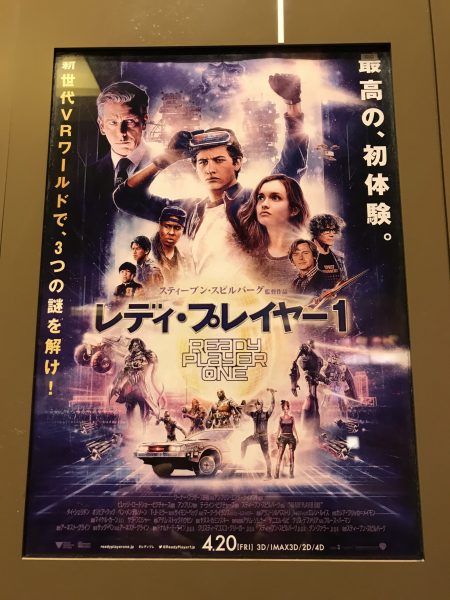 I watched the movie “Ready Player One” twice in a week. Once was the 3D version in an IMAX theater. After that, I still want to watch it more. Because I can see a lot of popular characters and listen to famous music in the movie. It was fun to recognize them. There were also many iconic scenes from famous movies. This movie has a sense of humor, thrill, love, futuristic elements and Japanese icons.

Is the director, Steven Spielberg a huge fan of Japan? I wondered. There were many scenes that most Japanese are familiar with. For example, Mifune avatar, ガンダム(Gundam), SHARP, GOZIRA, Hello Kitty and Japanese dialogs.

VR will be a super drug in the near future

The story in 2045 was interesting. Everybody plays games in virtual reality world to escape from a harsh real world. Most people are addicted to VRW. This movie shows a possible future in 2045. Some people would make a living in a VR game as a bounty hunter in the near future.

What is the real world?

This movie says that real world is better than VRW. But I think even without the VR world, some people living in the real world are already looking themselves in a closed, biased perspective such that they can not really see the true side of the real world.

Anyway, I recommend you this movie.
Watch a virtual reality world through 3D glasses.

“Are you ready? Player one!” 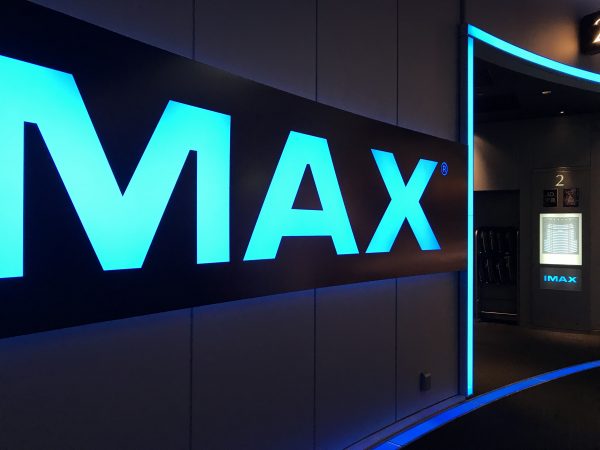 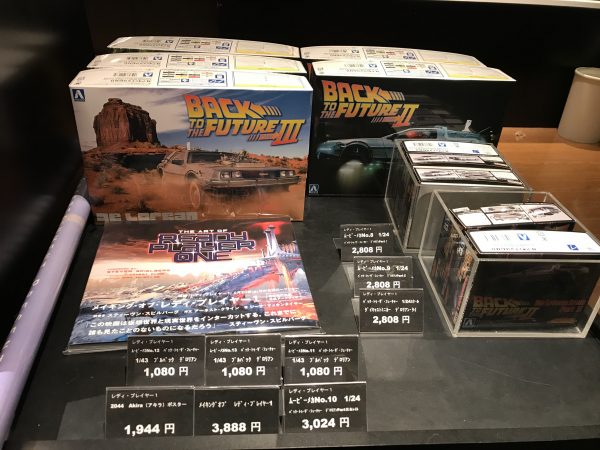