#788 May the Barbies be always with you! 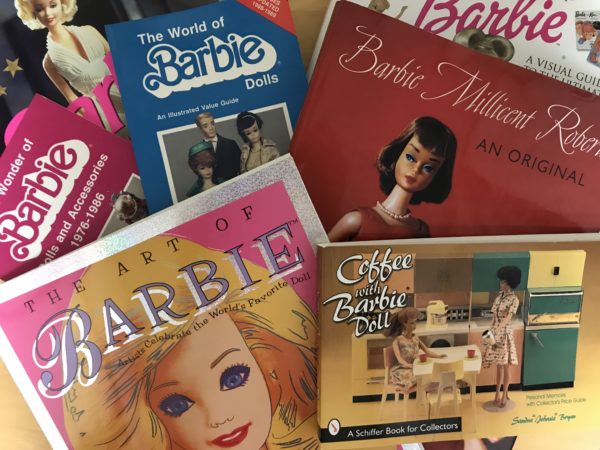 What do you think the most famous icon is in the world?
For me, it is the Barbie dolls (recently).

The dolls are selling in the world and it is very popular from children to adults. I think even your grandmother may have at least one doll. In my case, I didn’t have a Barbie doll when I was a child. I didn’t like her face and it looked scary to me.

Recently I bought a total of 10 books to learn about Barbie’s background. Here are 3 of the books that I want to share with you today. 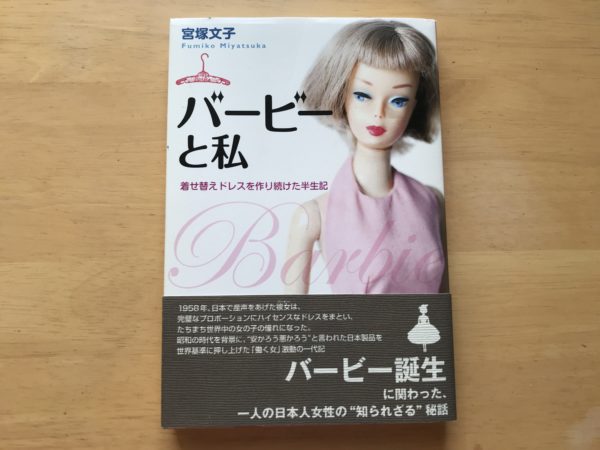 Barbie was born in Tokyo in 1958. An American clothing designer, Ms. S. Johnson was sent from Mattel Inc. to Japan in 1957. She stayed at the Imperial Hotel Tokyo for a year and created the foundation of Barbie. Her assistant was Ms. Miyatsuka. I learned the history of the birth of Barbie in Japan and the challenges Ms. Miyatsuka faced in creating the first Barbie.

I enjoyed this book very much. I didn’t know that Barbie was born in Japan. By the way, Barbie and her boyfriend Ken broke up in 2004 but got back together again in 2011. 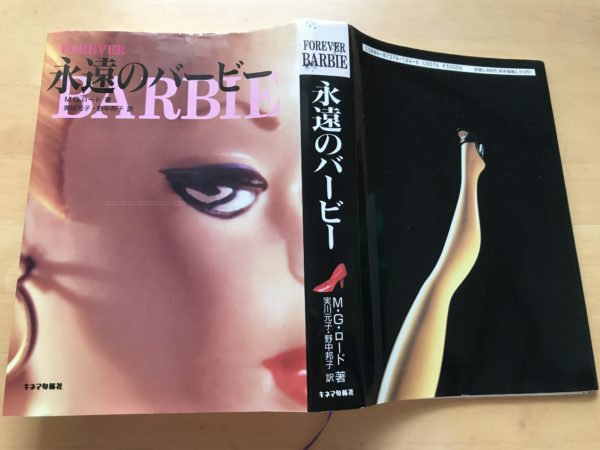 I learned about the birth of Mattel Inc. and the American mass culture in this book. It’s a thick book and it was a little difficult to read. There are so many names and people appeared in the book. If you are not familiar with the American culture, it is hard to keep track of the names and understand the significance of these people.

Barbie has many occupations, from high school girls to astronauts. She doesn’t have parents. Even though she is only a teenage, she has her own gorgeous mansion. She can be from any country. Her boyfriend Ken is only like a decoration in Barbie’s social circle. He has very little influence on her life. 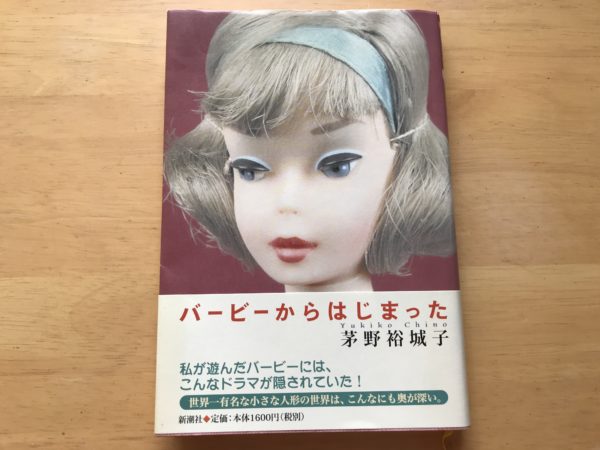 Recently I tried to buy a Ken doll (Barbie’s boyfriend) on an eBay auction. It was the first time I tried to bid something on eBay, but eventually I lost the bid. This Ken doll was made in Japan in the 1960s. Vintage Japanese-made Barbie dolls are very popular and expensive. It would be very exciting if I could win the bid and return this 60-year-old vintage Ken back to his home country.

“May the Barbies be always with you”

I think most girls, whether in the old days or modern times, grow up playing with dolls. They learn how to take care of themselves by taking care of their dolls, like learning how to comb hairs and change clothes. Moreover, they could learn about human relationships while role-playing their stories and playing with their friends. Barbies teach us that girls can become whatever they want to be. Their opportunities are limitless, just like the many different versions of Barbies.

When those little girls become teenagers, they give up playing or simply forget their dolls, because they are really busy in their real lives like Barbie herself. Some people go back to playing with dolls after they become adults. For me, it was when I started “Mercari.”

I’m so relieved to learn that I am not the only person obsessed with Barbie dolls. There are many Barbie fans in the world, all the time. These three books taught me a lot about Barbie and what Barbie fans look like.
I want to thank all the Barbie’s fans on “Mercari” to share their books with me. Without “Mercari”, I would have never realized the existence of these books.