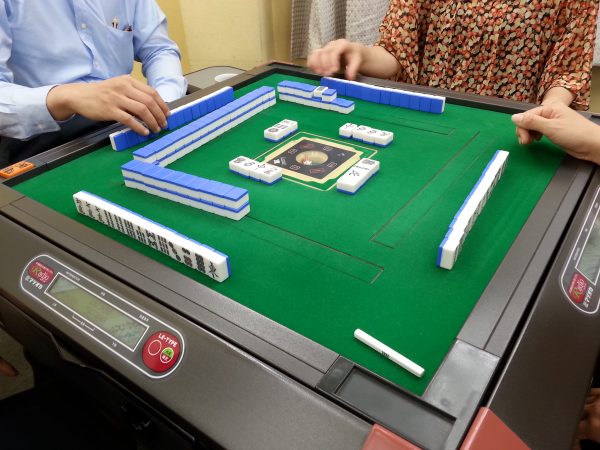 I played mah-jong with Ms. Kazuyo Katsuma in Osaka.

I sometimes play mah-jong at mah-jong parlor. Mah-jong is good for exercising our brains.
Last Friday, I had a chance to play mah-jong with Ms. Kazuyo Katsuma, an economist. She is also a pro-mah-jong player.

Her talking ability was so great!

The game took about 3 hours. Because she was much stronger than other players including myself, we lost a lot of points to her.
I admired her talking ability and talking speed. It was even faster than I watch her on TV. She could answer whatever we asked and taught us about mah-jong too.

How did I do in the game?

I was third in four people.
Anyway I was happy playing mah-jong with the person who I respect.

One was a tiny haniwa.

A haniwa is a traditional Japanese cray figure. The one I bought was only about the size of the first point of my index finger. I met it at a small gallery in Osaka on the hottest day of this summer. The figure was holding a book and it looked so cute. I had a crush on it.

The second item were a vintage mini cup and saucer from England.

When I went to an antique shop in Chiba. I bought it as a souvenir. 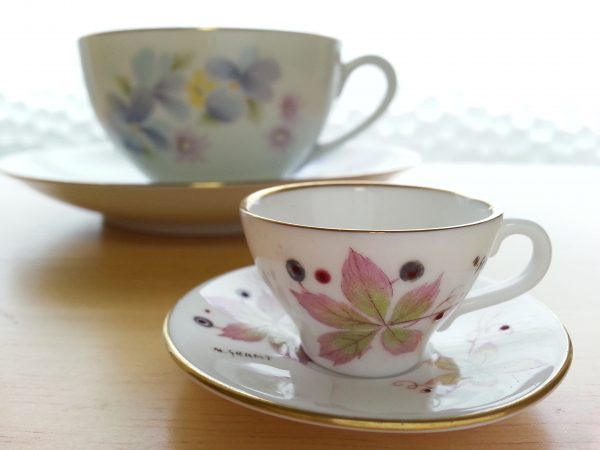 ↑The vintage mini cup in front of a normal size cup. 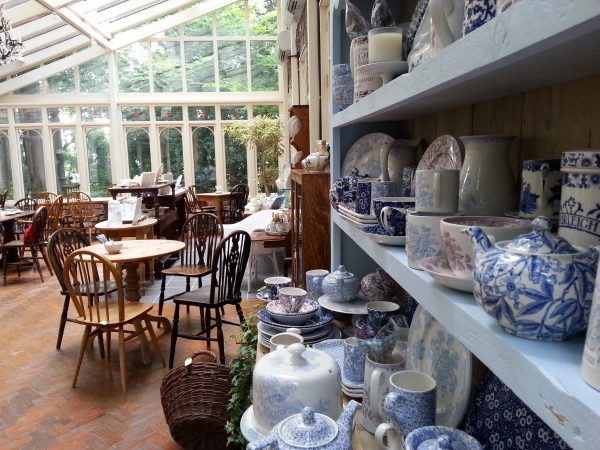 ↑This is the antique shop, “Sakura Manor House“.

The last one was also a small haniwa doll which was sold in a museum shop in Chiba.

I bought it for the book-holding haniwa. I wanted to make a haniwa couple. I’m very satisfied with making a couple even though they were born far away from each other.

↑They are only about the size of the first point of my index finger. 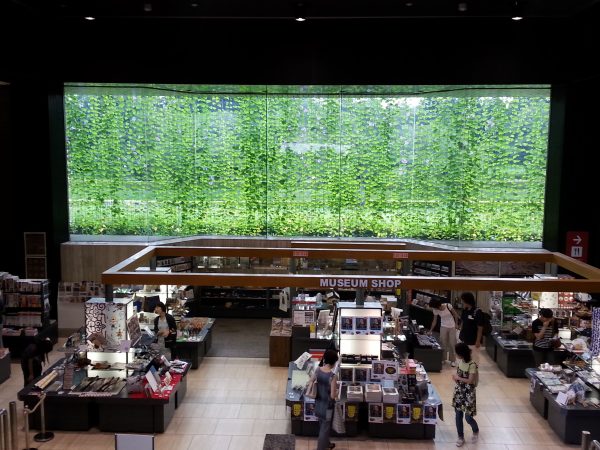 ↑I found the haniwa girl at “National museum of Japanese History“.

It may sound silly to some people, but I don’t know why I am sometimes obsessed with small things even though I understand that they are useless. However I can feel a peace of mind when I am just watching them. 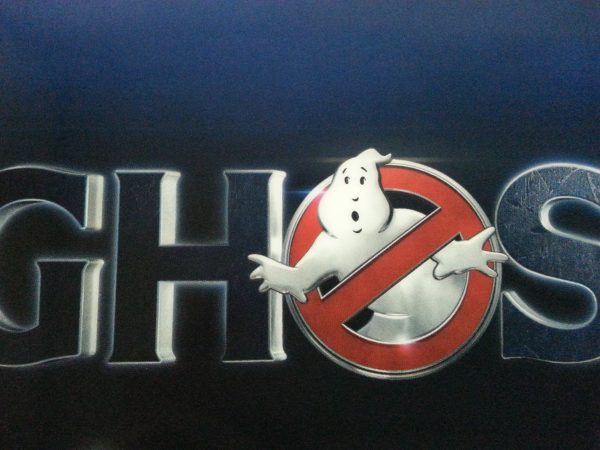 Who is an eye candy?

The movie is a reboot of the 1980’s Ghostbusters 1 and 2. Four main women characters and a silly sexy guy were very funny. All of the women are famous comedians and the only guy is a handsome actor, Chris Hemsworth. He played as an useless receptionist who was hired just as an eye candy by the four women.
Don’t you think it reflects the current social condition? Women power have become much stronger comparing to the 80’s.

I am also happy that they keep the original theme song, but too bad the singer is no longer Ray Parker Jr.
The Marshmallow Man was in the movie. Other ghosts were cute and funny too and their appearances match well with N.Y.C.

My husband said “It was boring”.
However, I highly recommend this movie. I like its sense of humor and the new women power.