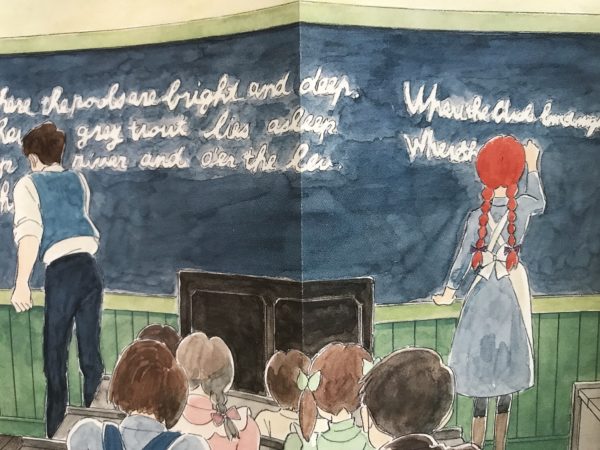 I like the story “Anne of Green Gables”. The author is L. M. Montgomery. This novel is very popular in Japan and in the world.
I learned about it through the TV anime when I was an elementary school student. I loved the show.

Netflix “AnnE with an E”

Now I’m into “Netflix”, because I can watch the “Anne of Green Gables” anime that I used to watched and the new drama series “AnnE with an E” that Netflix made.
The drama series “AnnE with an E” is splendid for the script based on the novel and the actors’ performance.
I cried at every stories when I watched the show, even though I knew the story. I’ve already finished season 2. Season 3 will be coming soon in 2019. I can’t wait for it!

Although the novel “Anne of Green Gables” was written 111 years ago, the story does’t feel old. I can sympathize with the characters in the story.
I’d like to read the 12-book series novel some day. 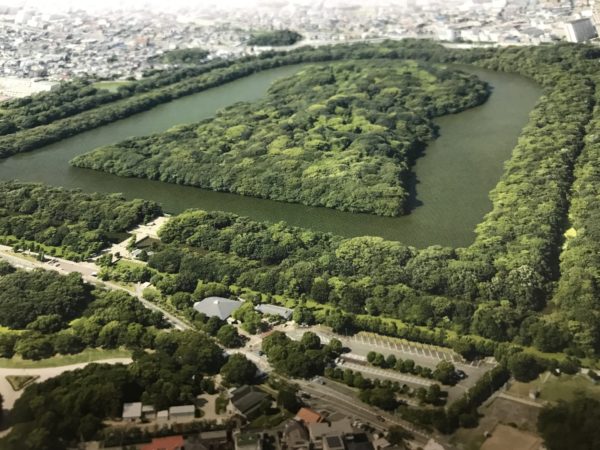 There are in total 49 buried mounds in Osaka. The most famous and the biggest one is called “Nintoku Tenno-ryo” in Sakai city.
The local authorities first submitted the application in 2007, so it took them 12 years to be put on the World Cultural Heritage list!

In TV news, I saw some people got together and celebrated. The reporter asked a woman in Osaka.
“So your long time dream has finally come true. How long did you support it?”
She said, “Yes! 1600 years!”
Isn’t she funny? I like her joke. It feels like everyone in Osaka has a great sense of humor!

It will bring huge economic effect to Osaka

Since I live in Sakai city, I’m very happy and excited. On one hand, I hope that the designation can bring more people to this beautiful city, but on the other hand, I am also a little bit worried that the tourists may bring too much noise to the quiet neighborhood. 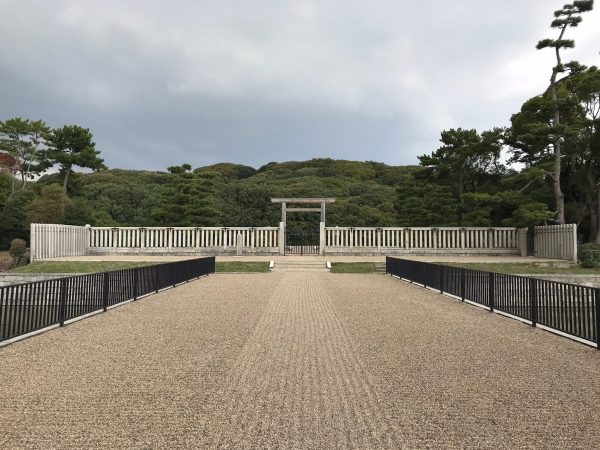 ↑A place of worship, we can’t go any further.

To be honest, all you can see at ground level is just lots and lots of trees right now. Because the burial mounds are restricted areas, tourists can only walk up to the entrance, which is quite disappointing. If the local government really wants to attract more people to look at the burial mounds, I think they should build a tall tower nearby, so that people can go up and see the stunning view.
I think someone actually did a calculation and said that it would need a 300m tower, which is as tall as the Tokyo Tower. I am not really sure if that is going to be possible in Sakai city.

In the meantime, it may be more interesting to go to Nara and grab a “Kofun cake” to enjoy.↓ 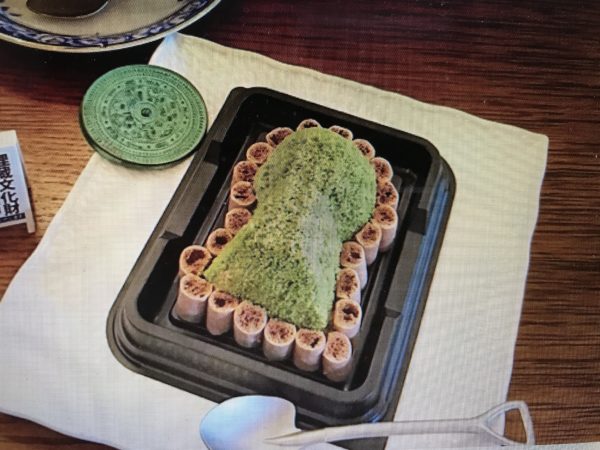 ↓Here is my previous post about the Sakai’s famous historical attractions.


1000 Small Joys
#876 Sakai’s famous historical attractions, Rikyu and Kofun.
https://nako3.com/archives/1530
Sen no RikyuI live in Sakai city in Osaka. In my opinion, Sakai’s historical attractions are “Sen no Rikyu” and “Nintoku Tenno-ryo kofun”.Sen no Rikyu was the great tea master from about 420 years ago. “Sakai Risho no mori” is a place where visitors can learn about Sakai’s history and Sen no Rikyu’s achievement. They can also experience Japanese tea ceremony here. Rikyu’s birthplace is actually right in front of the building. There are volunteers who can give a tour around the place.↑Sakai Ri...
2019-05-23 ｜ Posted in English ｜ 4 Comments »