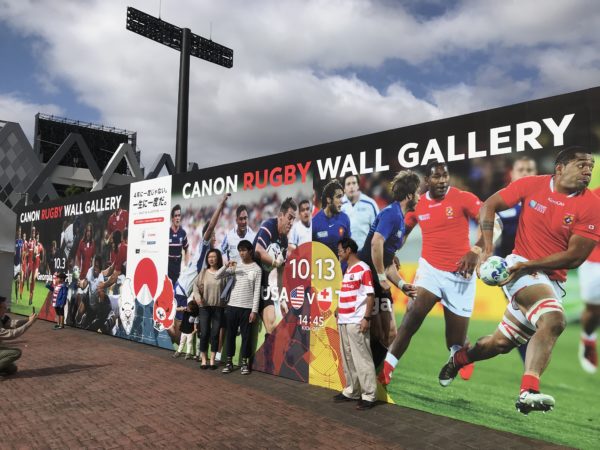 The day before the game, Japan was hit by Typhoon

Finally I went to see the Rugby World Cup game at Hanazono rugby stadium in Higashiosaka on Oct. 13th.
The game was USA vs TGA. One the day before the game, Japan was hit by Typhoon Hagibis. I worried that the game may get canceled due to the typhoon. Actually two other games were canceled because of the typhoon on Oct. 12th. This is the first time ever Rugby World Cup have been canceled. 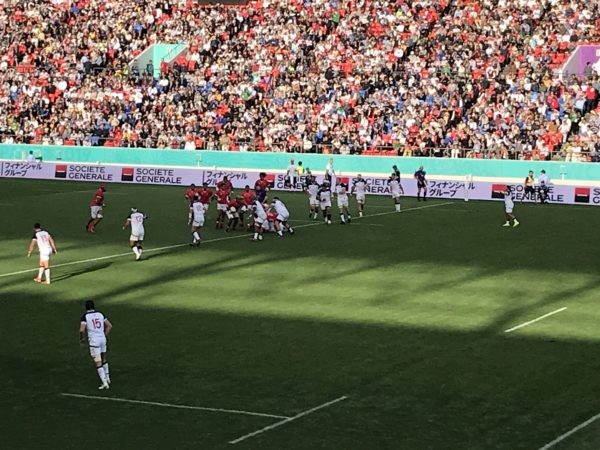 The game started with a moment of silence to show respect to everyone who had been affected by the typhoon.

In the first half the score was USA 12 – Tonga 7.
Tonga bounced back in the second half to get their first win at RWC 2019 and fourth spot in Pool C.
The most memorable scene for me was when Tonga player Hingano tried in the second half. He jumped into the in-goal like a flying fish. It happened in front of me so I could see it very clearly.
USA couldn’t maintain their form in the second half and Tonga beat USA with a final score of 31 – 19.
Both teams are going home. Although, they can’t go to the quarter finals, it was a very evenly matched game.

I enjoyed the RWC and hope it will go smoothly. 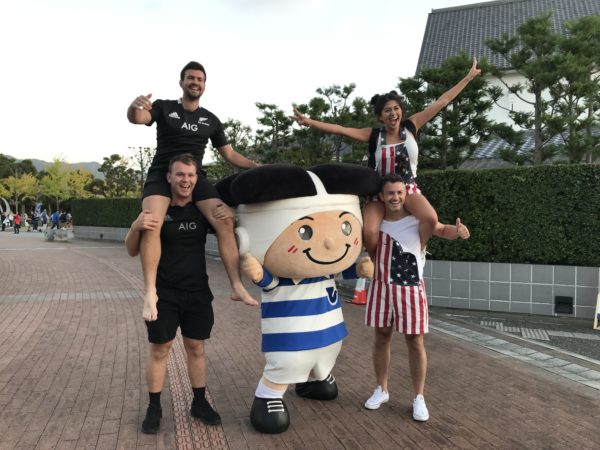 I cheered loudly and enjoyed the match.
Watching the games really gave me lots of excitement and energy.
A lot of the foreign fans were dressing up. One dressed as Elvis Presley. It was fun to see such fans, too.

I hope the rest of the RWC will go smoothly and not affected by another typhoon.
There are many great teams left in the tournament so only time will tell who the world champion is. 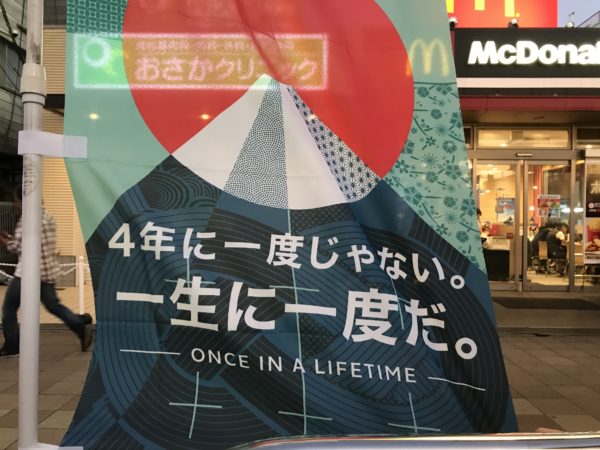 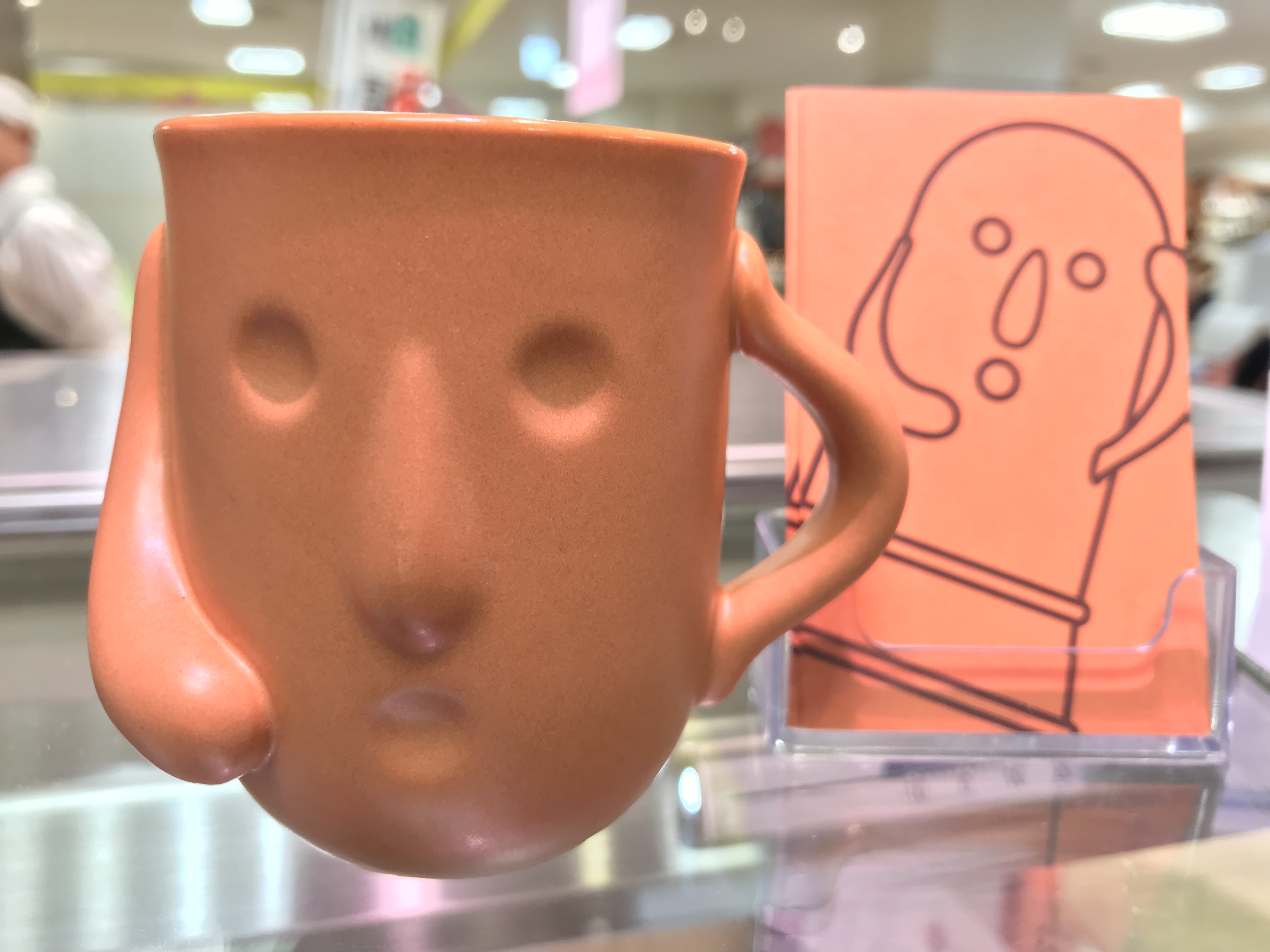 Yesterday I bought a pudding at a limited event at a department store.
The design of the pudding cup was a haniwa doll figure. Since it was a pottery, I decided to keep it after I finished the pudding, so that I could use it as a cup. It was not very big. The height was around the length of my index finger. It was very unique. 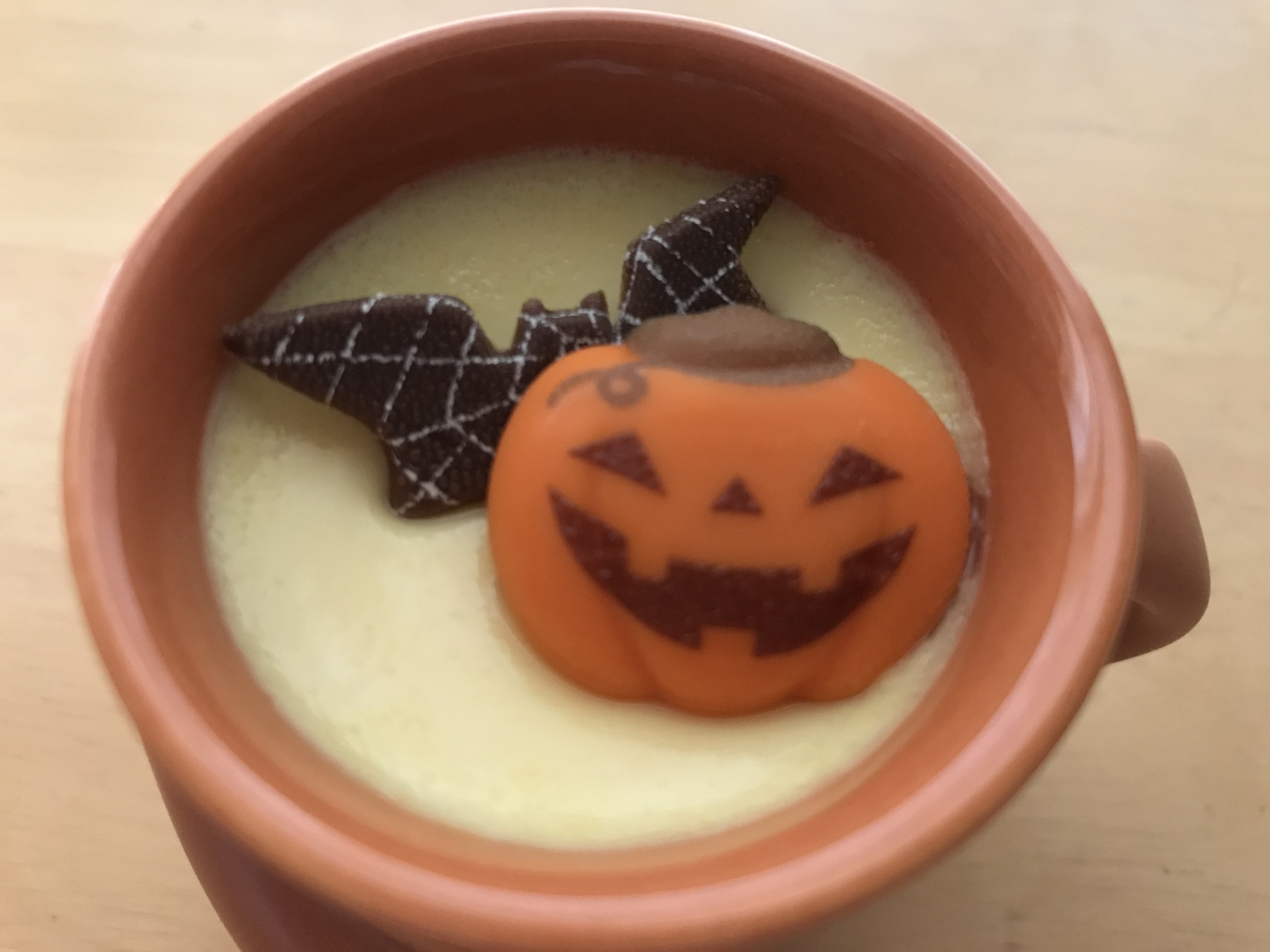 The burial mounds in Sakai was designated as a World Heritage site this year.

This year, the burial mounds (Kofun) in Sakai city was designated as a World Heritage site. Thanks to this honor, I can see a lot of related goods in the shops. For example sweets, stationery, clothes and books. Most of the goods have haniwa doll figure and tomb designs. 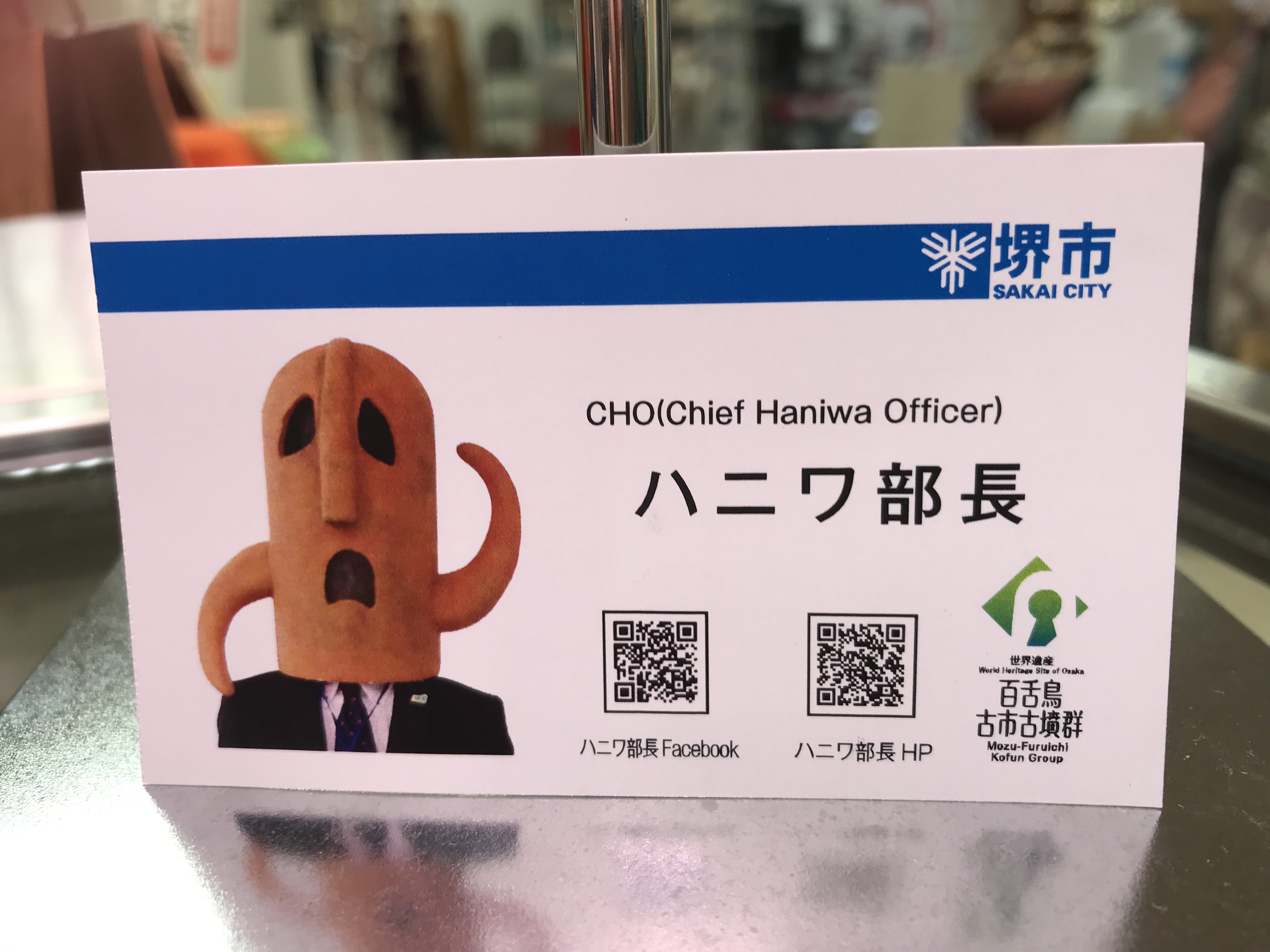 “He visited our shop and left his business card here,” the shop staff was very excited, “ I even took a picture with him!”

I didn’t know that he was recently promoted. Originally he was only a manager (Haniwa Ka-cho). Then on August 28(We can call the day “ha-ni-wa” in Japanese) this year, he was promoted to general manager (Haniwa Bu-cho).
I am not sure why he was promoted. Maybe he contributed a lot of his time to promote the burial mounds, which led to the recognition.
Good job!