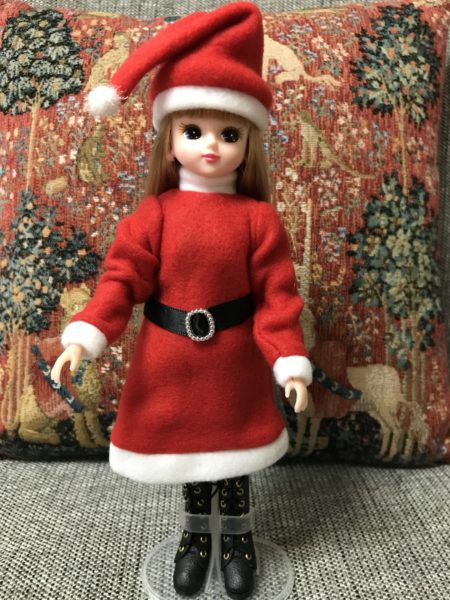 I started using “mercari” which is an online buy & sell service 2 months ago. I mainly used it to sell my stuff when I tidy up my house.
At first I decided to buy something using “mercari” so that I could learn how to pack goods when I am selling my things.
I bought two plates, one with an elephant design and another one with a zebra.

The other day I bought a Barbie doll. The doll was 8000 yen. I really hesitated. I thought about it for 4, 5 days before finally making the purchase. The Barbie is gorgeous. 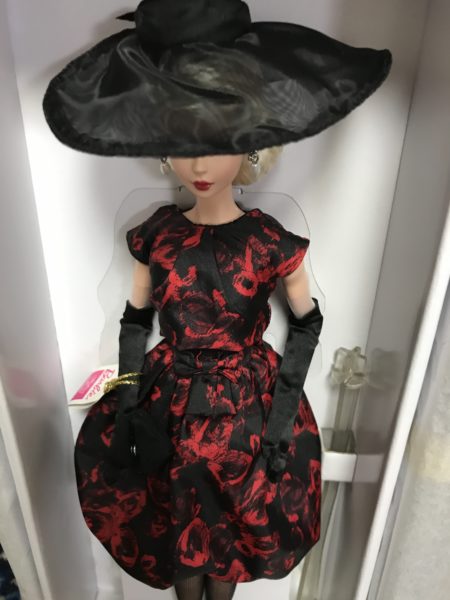 After Barbie, I bought Licca-chan which is a popular doll in Japan and Licca-chan’s clothes. Many seller sell Licca-chan’s hand-made clothes in “mercari”.
I have found that I like playing dress-up dolls even though I am an adult.

One day I found a series of dolls called “Monster High Dolls” in mercari. The dolls belong to an American fashion doll series created by Mattel. I like the doll’s figure and clothes. I bought 6 “Mon-high” dolls. 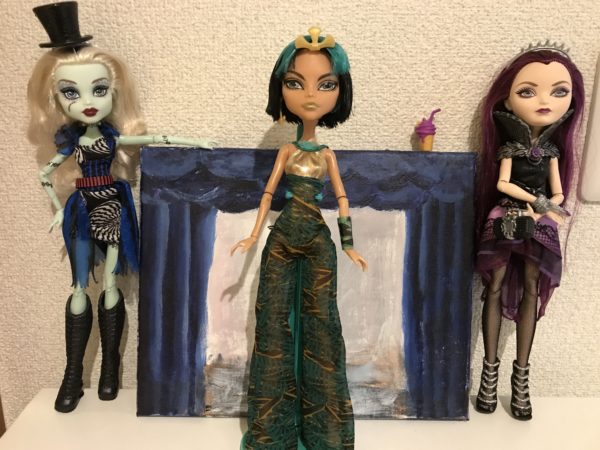 I am addicted to “mercari”

Now I am addicted to “mercari”, though I haven’t even started selling anything yet! My original goal was to get rid of things, but now it seems like I am getting more stuff! It is totally against my will!
By the way, as I started to use “mercari”, I realized that I’m just not good at packing stuff. It is too much hassle to pick the right box for the item and getting the bubble wrap and all that.
But I will try to sell my things since I learned how to pack goods from many sellers. 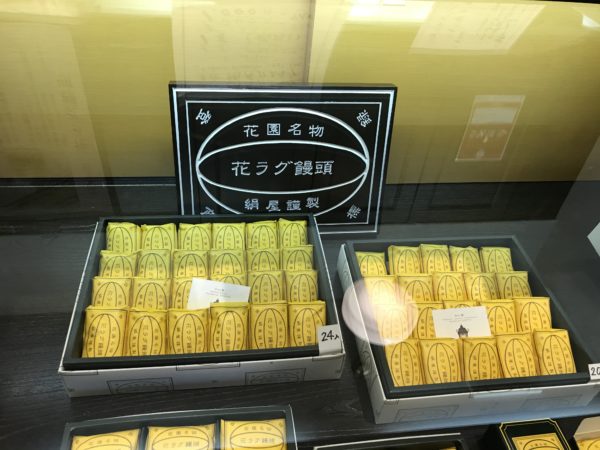 Today I’d like to introduce the “Hanaragu manju” to you.
It is a sweet bean confectionary made by a pastry shop “KINUYA” near the Hanazono rugby stadium. Since the shape of the confectionary looks like a rugby ball. It is popular as a souvenir for rugby fans. Their homepage says that the inside is green peas paste which is inspired by the green grass in rugby field. 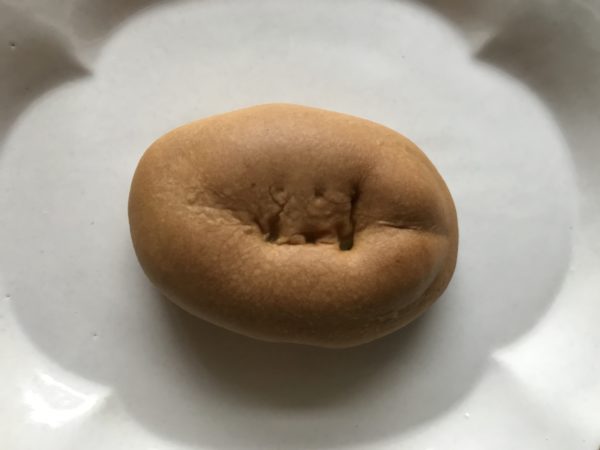 ↑The shape is a rugby ball. 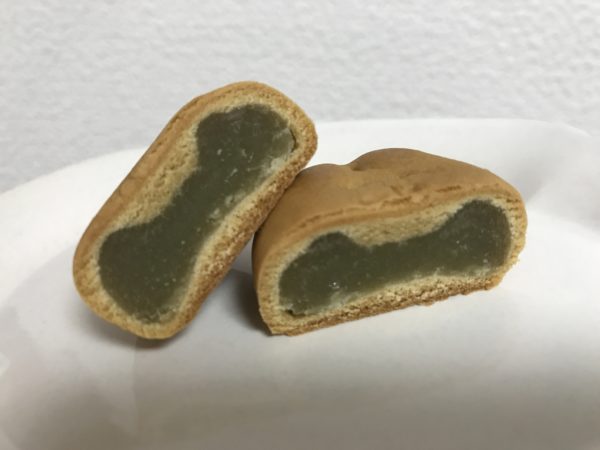 ↑The inside is green peas paste which is inspired by the green grass in rugby field.

I bought a 3-piece package(360 yen, tax not included), when I went to see the game Kintetsu Liners vs Toyota industries corporation shuttles on Nov. 24th. (the game’s result was 33-22)
The day was Thompson Luke’s last game in his home ground “Hanazono”. He was a member of the Japan national rugby union team. He is a very popular player. 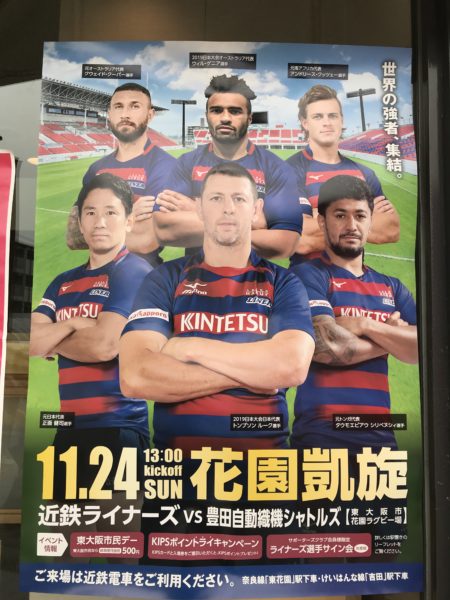 “Manju” is one of the Japanese communications

Now let’s go back to the “manju.”
For those who have lived in Japan for a long time, you would know that most “manju” taste the same. This one is no exception. Although it does have a cute appearance, the taste is quite ordinary.
I think when people buy this souvenir, they are not going after the taste. It is the look that attracts the customers. If you know anyone who is a rugby fan, this souvenir would be a perfect gift.

When Japanese buys “manju” as souvenir, they are usually not looking for the taste. Instead, they are telling the receiver that we thought of you during the trip. This is the unique Japanese “manju communication”. 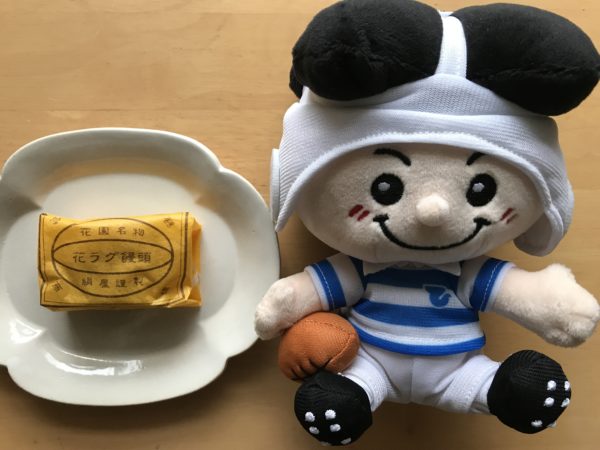